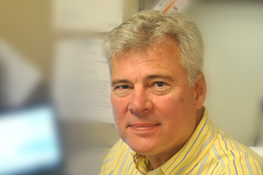 Bill Guzik has over thirty-five years of leadership experience in high technology businesses including medical ultrasound. He has developed and implemented global business, product, and exit strategies for smaller, technology driven companies while also developing successful working relationships with global corporations such as GE, Siemens, Philips, and Samsung. Away from the office, Bill enjoys spending time with his family and friends, riding his bicycles, and playing ice hockey. 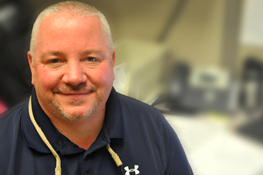 Brian joined TransducerWorks as the operations manager in April, 2016. Over the past 30 years, he has had extensive experience in multiple operational roles for the manufacturing of medical ultrasound devices. He is experienced in materials and supply chain management, global purchasing, and has implemented multiple enterprise (ERP) software packages. During down time, Brian is an avid hunter and enjoys spending time outdoors, golfing, antiquing, and with family and friends. 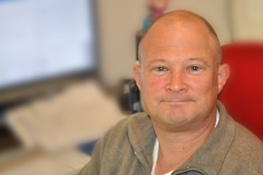 Matt has been working in the ultrasound industry for 20 years with the first eight years on the manufacturing floor in various departments and the remaining in accounting, purchasing, inside sales & HR.  When not working, Matt enjoys spending time with his wife, daughters and friends.

Bill has worked in various management roles including operations manager, production manager, and continuous improvement manager. He is a co-founder of a medical ultrasound company, with 28 years of ultrasound experience. His hobbies include playing guitar, riding his Harley, kayaking, mountain biking, and spending time with his wife and three dogs. 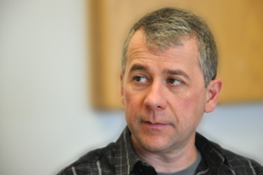 Derek has been working in ultrasound technology for over 30 years, Beginning as a draftsman, then an engineer, he is now a managing partner at TW. When he isn't working on transducers, Derek is an outdoor enthusiast who enjoys exercising, hunting, fishing, snowmobiling, and motorcycling on and off-road. He is also a competitive shooter and former 7 time NRA National Champion in Rifle Silhouette disciplines. 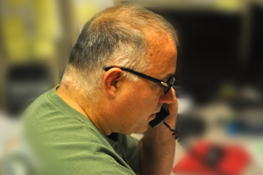 Matt has been working as a scientist in the ultrasound industry for over 30 years. He was a co-founder of several ultrasound companies and is the inventor on four patents. He spends his down time in his cabin on the mountain with family, and racing off-road motorcycles. 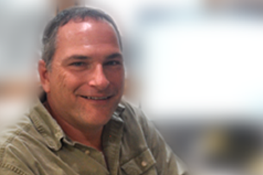 Brian has over 25 years of experience in the medical ultrasound industry with 20 years in quality and regulatory leadership roles in medical ultrasound and aerospace. Away from work, Brian likes spending time at his cabin, golfing, exercising, and with his family and friends.